The new village was to be built on the site of redundant farm barns, overlooking a pond. All of the houses were designed with large sunspaces to take advantage of the open views, and were south facing to maximise natural lighting.

We integrated original stone features into the development, allowing the character of the landscape to become part of the design. We also referenced new Scottish policy which supports the creation of streets as places, rather than as traffic corridors. The lanes and paths in this village were to be laid out just like those in nearby Linlithgow. 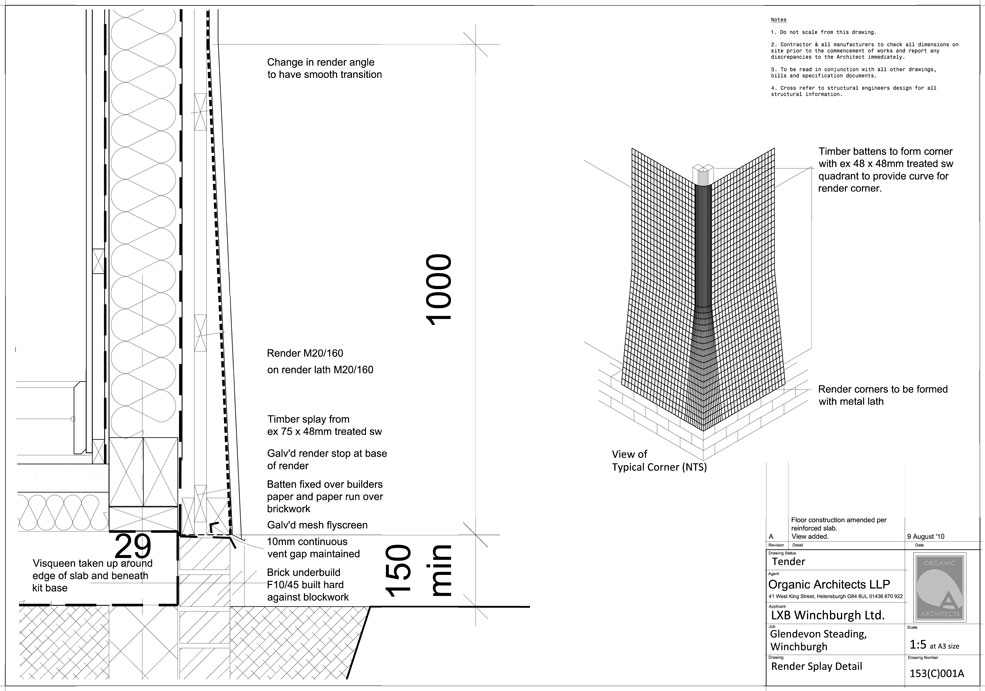